Luck of the Irish: 10 Money Superstitions Around the World 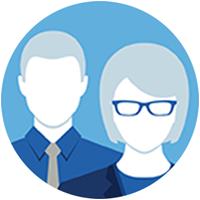 St. Patrick’s Day conjures images of leprechauns and pots of gold at the end of a rainbow. Of course, the Irish aren’t the only ones with superstitions centering on money and wealth. Many cultures have traditions centering on colors, symbols, and other harbingers of wealth and prosperity. From Turkey to Trinidad & Tobago, we’ve uncovered money beliefs from around the world. 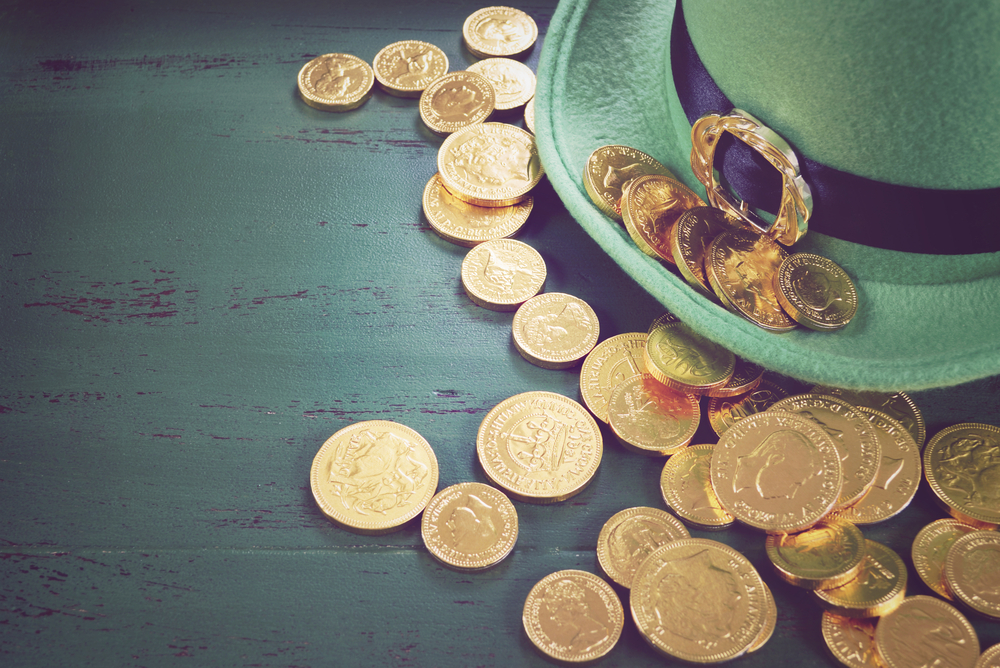 Greece: According to the Greeks, money attracts more money, so it’s bad luck to completely empty your pockets, wallet, or bank account. When giving a wallet or purse, they consider it good luck to include a coin or two inside for the recipient.

Japan: Although snakes have negative associations for many in the Western world (remember the serpent who led to the Fall of Man in Genesis?), the Japanese view them as a symbol of happiness and prosperity. In fact, Japanese stores sell white snakeskin purses because they are believed to bring wealth and good luck.

England: In the UK, putting money in the pocket of new clothes is believed to bring good luck. Along similar lines, some people also believe that wearing new clothing on New Year’s Day encourages new clothing to follow in the New Year.

South Africa: In South African folklore, vultures are thought to have the ability to see into the future thanks to their superior eyesight. In fact, National Geographic News reports that gamblers would buy vulture heads as a good luck charm, creating an unfortunate trade in threatened birds.

Trinidad & Tobago: On the Caribbean islands of Trinidad & Tobago, some believe that spotting a brown spider or grasshopper in your home means you will get money. The Oxford Advanced Learner’s Dictionary even has an entry called “money spider,” which it defines as a small black or brown spider that is supposed to bring good luck with money. However, a green grasshopper in your house is believed to be a sign that you will lose money.

Argentina: Argentinian folklore states that finding money on the pavement is an omen that more money is on the way. However, spending found money or returning it to the owner can reverse that good luck. In a twist on the New Year’s superstition mentioned above, placing money inside shoes during the New Year is expected to bring prosperity.

Czech Republic: Fish is not typically served in the Czech Republic, but it’s sometimes served at Christmas. Fish scales are thought to bring prosperity so they might be placed under the dinner plates at a Czech Christmas celebration.

China: The ancient Chinese art of Feng Shui has several beliefs about how to achieve financial prosperity. For instance, adding plants with round leaves (especially with red or purple flowers) is believed to enhance your wealth areas, while opening the doors is believed to invite wealth in. But don’t open the door all the way, as this could impact your ability to make a comfortable living.

Mexico: In Mexican tradition, the color of clothing worn at an end-of-the-year dinner can influence what happens in the coming year. Yellow is believed to bring abundance, while red brings passion. Candles and floral arrangements on the table are thought to attract good luck and prosperity. According to another source, making a cross on the floor after you pick up found money will bring even more money.