When deciding where to bank, most people’s minds turn first to, well, banks. National banks have major name recognition. It’s hard to turn a corner without seeing one of their logos.

But you should know: Credit unions are a competitive, and often better, alternative to big banks. 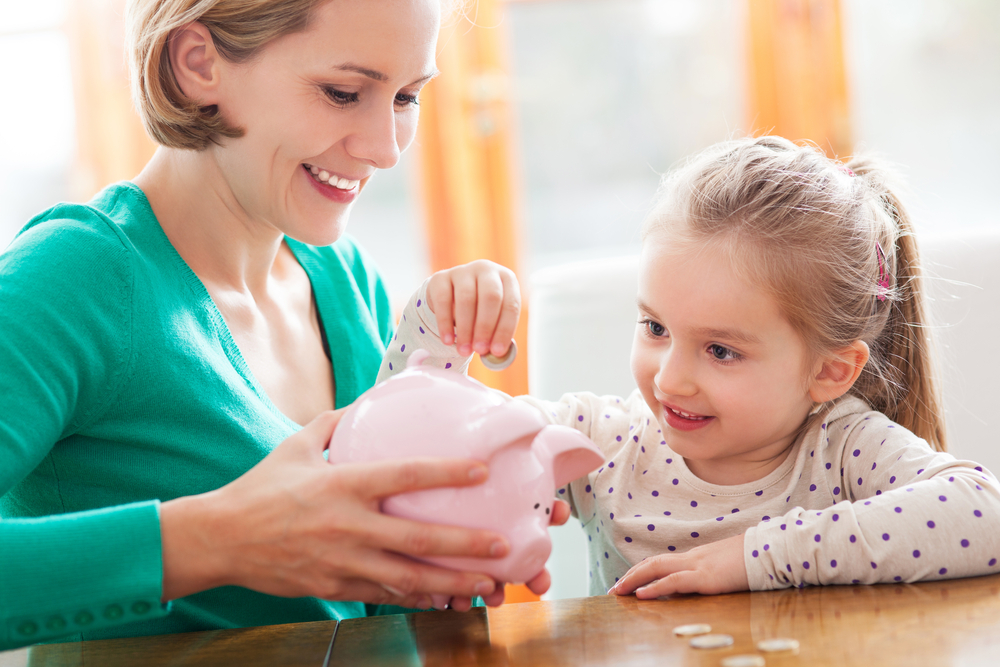 What do credit unions offer?

Before plunging into specific comparisons, let’s look at the big picture: The average indebted U.S. household owes more than $15,000 on its credit cards. Add mortgages, auto loans, student loans and home-improvement loans, and Americans are $11.85 trillion in debt.

Of course, you can’t buy everything with cash on hand; sometimes you have to borrow to get what you need or want. And that’s where credit unions fit into the equation.

According to studies by SNL Financial, which provides data and analysis to the business sector, borrowing costs less at credit unions like 3Rivers than it does at banks. Credit unions also come out on top when comparing interest paid on deposits, whether those deposits are in certificates of deposit (CDs), money market accounts or checking and savings accounts. And they tend to charge fewer fees.

National banks have national reach, but so can the smallest credit union, if it participates in a national network. Some include as many as 30,000 partner ATMs and several thousand branch locations.

In addition, the independent American Customer Satisfaction Index, compiled by the University of Michigan’s business school, reported in 2014 that 85% of credit union members were satisfied with their financial institution’s services, compared to 76% of bank customers.  Credit unions have fared better than banks in each of the seven years the two have been compared on the basis of expectations, quality, value, loyalty and complaint rates.

How do credit unions do it?

Banks are for-profit outfits that must do well for stockholders. Credit unions, on the other hand, are member-owned, not-for-profit institutions. They do make money, but all of their profits go back into the credit union.

Because credit unions generally serve a more localized area, they often act as members of the community by supporting charitable foundations and local scholarships.

If you like the idea of being a “member,” rather than a customer or client, you might want to check out a credit union.

Can you get in on this?

Credit unions have been around since 1909 and took off in the 1970s. The traditional banking industry reacted, and in 1998, the U.S. Supreme Court voted 5 to 4 that a credit union of “unrelated” groups was violating the law. It took Congress less than six months to soften the ruling, allowing credit unions to grandfather in their current members and add others under a “common bond” clause.

Credit unions interpret that phrase very liberally, saying, for instance, that shared interest in a particular charity qualifies as a common bond.

Do you want in? Check out your local credit union’s membership requirements to see whether you qualify.